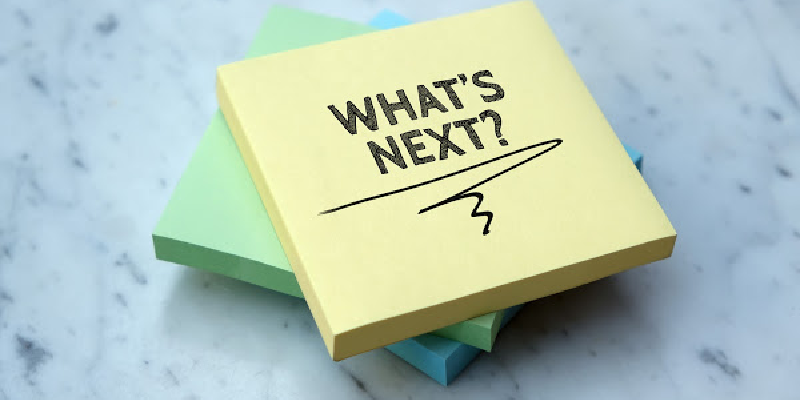 Today, machines can communicate with human beings as well as each other. Therefore, those born in this error will find systems that have the intelligence to think and act on their own. They experience home systems that can be left to do critical tasks independently or buses that can drive themselves around the city without causing accidents. Everything has become so interconnected that no one even remembers that there was life before all this. A time when everything was not so easy, and everything that used technology required a human being to operate. We will explore a time when communications were only between humans to humans. Pre-internet – the period of time before which the Internet was being widely used in various areas. So what was before? 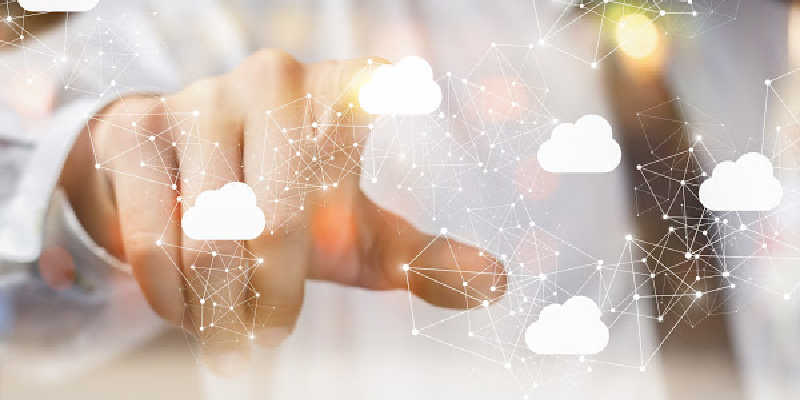 If you were not there during this period, you probably have been told stories by your grandparents or parents. The transition has happened so fast and is still progressing very fast. In the late 80s and early 90s, people used phones and letters to communicate. The information would always reach the destination, but it required manual transmission. That is, people had to make a call or write letters to let you know they have a newborn baby. You can now log in to a social media platform and see a post to get the same information. Therefore, communication is now possible with minimal human effort.

Pre-internet era is the very first phase of the Internet of things evolution. Communication in this era using SMS, fixed phones, and mobile phones. At this early stage, the mobile phones were for calling and other necessary uses that did not necessarily require the Internet. Below are some examples of how certain things have done:

Every house had an encyclopedia or a physical dictionary that people used to look up information. All you had to do is find an appropriate magnifying glass to make sure you do not mess up your entry. Today, you can write type a misspelt word, and google will correct it for you. Also, you can look up information anywhere.

Some libraries still preserve the bookcases with information on how to access information. There were Dewey decimal systems that allowed you to research almost any info always. Technology has now made it easier to get a find certain information faster.

People could argue for days or weeks until they found the necessary information material to prove facts. If you didn’t know the name of a certain actor, then you had to get a hard copy of the movie dictionary.

If you booking a particular airline ticket, you had to queue in person. People sometimes brought along some help because the booking process was tedious. Today, technology and the Internet have made it possible to book tickets online, requiring minimal human intervention.

Newspapers still have classifieds to date. However, people relied solely on them to get job updates and sales adverts during the pre-internet era. Luckily, firms can now use social media platforms as alternative advertising sites. 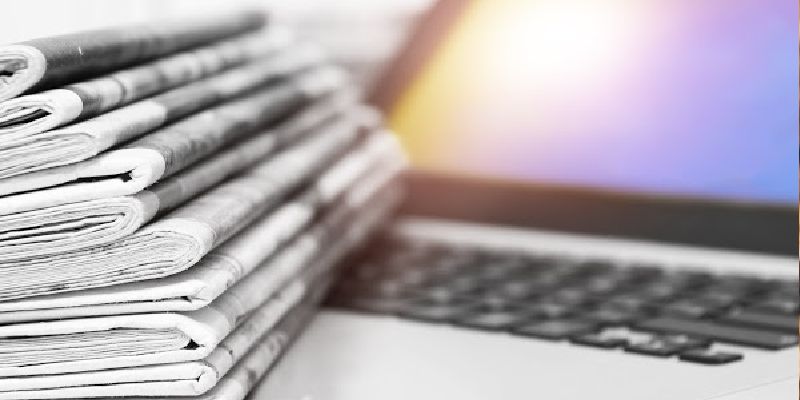 The pre-internet era was when weather and news updates were crucial to wait and listen. Now, you can get the necessary updates straight to your phone without much hustle.

Children relied entirely on their parents to get important talks about adult knowledge. It can be said to be both an advantage and a disadvantage.

Very few people get lost in places they have never been before. All you have to do now is consult your Google maps to get directions to a specific area or find the nearest social amenity you require.

Although the Internet still has its drawbacks, it has played a significant role in simplifying our lives. In the evolution of the Internet, the next phase brought some additional features that were not previously there during the pre-internet era. 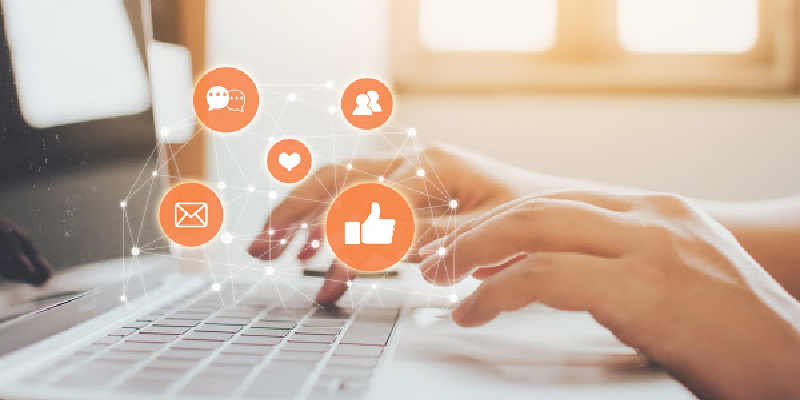 Internet of Content is the second phase in the evolution of the Internet of Things. It is an upgrade of the pre-internet era. Here, there was an addition of smart networks, meaning that computing networks could now identify data intelligently and transfer it themselves, requiring minimal human intervention. With this era, communication made possible through the Internet. Instead of relying on just mobile phone calls and SMS, they could now send electronic mails that took a shorter time to reach its audience than manual letter writing. Information was more available on the World Wide Web.

What is IoS – Internet of Services?

The third phase in the evolution of the Internet of Things involved the addition of smart IT platforms and services that transformed how businesses conducted their daily activities. With the Internet of services, companies began realizing more productivity and efficiency in production. Smart IT-enabled more growth to companies with fewer costs.

Internet of services gives manufacturing industries useful strategies to help them realize more opportunities and upgrade services. This means that tasks that required a lot of human impacts can now be carried out by machines that will only require one or two people to keep them running. Also, machines’ work, when being controlled by the software, yields much more output become they do not have downtime. For example, Tesla vehicles have more upgraded hardware and software with intelligence made possible by the Internet. 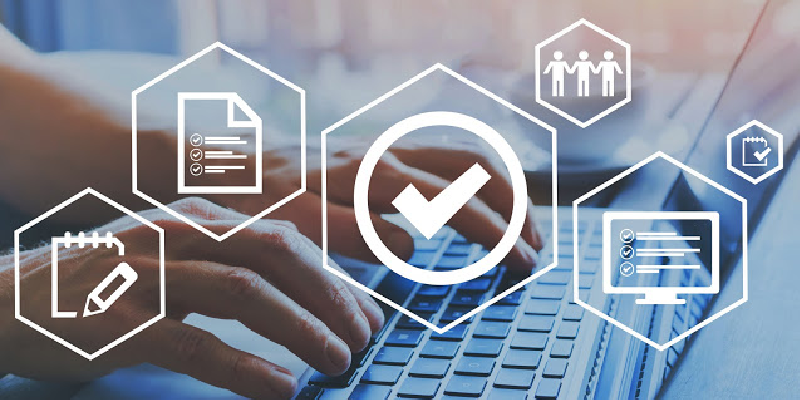 Internet of services also reduced the costs involved in manufacturing. Using software means that firms can now venture into mass production with much more flexibility and timely delivery. In the end, it means that companies will increase their revenue and profitability.

From the pre-internet era to Internet of things, translation has happened very fast. It is even hard for people to remember things were before the Internet. Communication has increased in speed and efficiency. In the past, communication was only possible from human to human. Today, machines can communicate with each other and humans through sensors and send data to the cloud. The whole process requires very minimal human input. The devices are becoming so intelligent that they can perform tasks and make decisions independently.