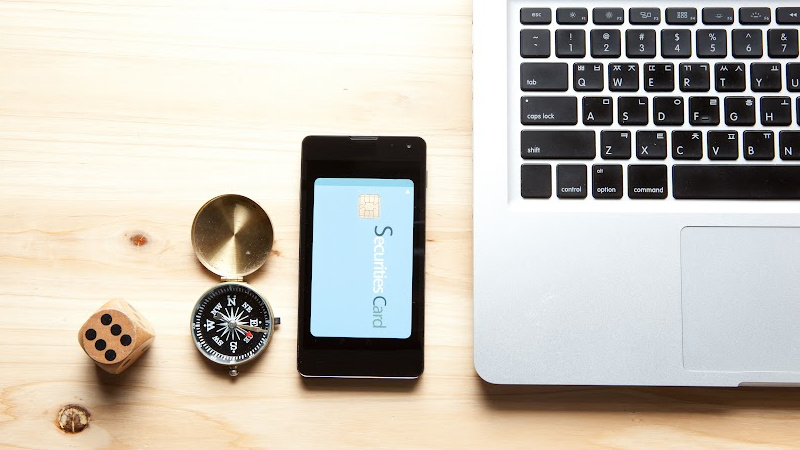 The gaming industry is worth over 100 billion dollars; what do you think about the IoT gaming in this industry. The rise of internet-connected smart devices that can interact with each other has led to an exponential growth in the number of gadgets that people worldwide are using. As a result, the use case for these devices is massive, ranging from helping people stay connected to helping people complete various mundane tasks quickly and hassle-free. 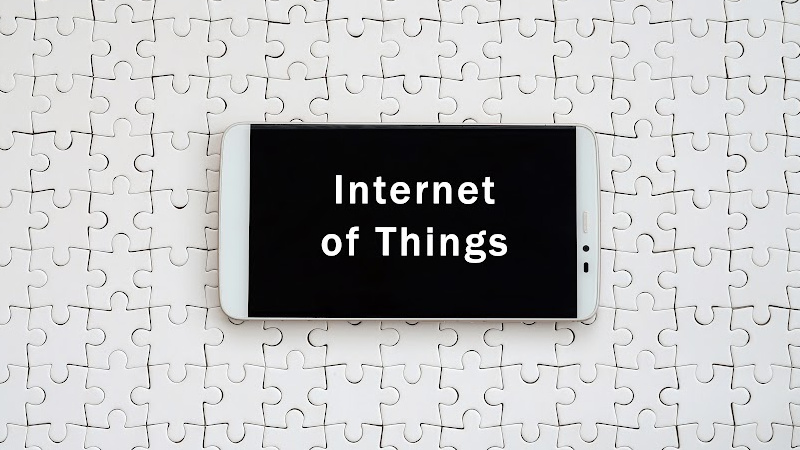 The gaming industry is one of the mainstays people have been earning by indulging in video games since computing power was not that powerful compared to the present times.

As per Statista, there is a total of 2.2 Billion gamers globally. This number expected to reach around 3 billion by 2023.

The IoT gaming industry has evolved, and so have the games people play on their devices. With the introduction of Augmented Reality, Virtual Reality, and other such technologies, many new types of games have also come up.

IoT has created a new dimension in gaming by providing an enabling environment to develop connected, interactive, and smart games. Let’s move on to see some examples of IoT-based games in the world.

Blockchain is a decentralized technology that helps record and store transactions on a public ledger. IoT is a network of devices interconnected to each other over the internet. The combination of blockchain and IoT can be just perfect as it helps provide transparency, immutability, and efficiency to the system being built by using this powerful combo.

There have been quite a few examples of blockchain and IoT-based games.

Slothicorn is one such game that has been developed over the Ethereum blockchain. It is an idle game where players have to buy various things using the gold coins they earned to produce energy to power their sloths. The player’s main aim is to hire as many sloths as possible to produce even more energy. 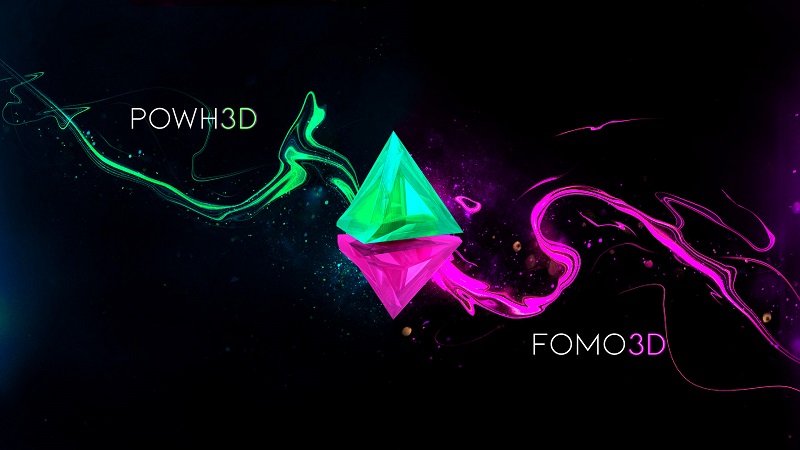 Fomo3D is a decentralized Ponzi scheme game that runs on Ethereum Blockchain. Players in this game can buy keys and then try to become the last person holding the key at the end of rounds which last for around 30 seconds each. The players who hold their keys for longer periods win tokens as rewards.

CryptoKitties is a decentralized platform where users can buy, sell, collect and breed digital kittens using ethereum based tokens. The game has been very popular amongst gamers as it allows the selling of different types of cats with different attributes to other players on an open market for real money. In this game, players have to breed their cats to develop new unique combinations of genes; they can also sell them to other players to make money. In addition, the game provides kittens tokens, called cryptokitties, and you can trade these tokens at certain exchanges.

The game has been so popular that it even congested the ethereum network at one point, leading to an increase in transaction fees.

CryptoBots is a game developed on the ethereum blockchain that allows players to build their battle robots using different weapons and then train them by fighting against other bots. Once a battle is complete, both the bots’ training and fighting records will be stored in the public ledger, making it transparent and immutable. 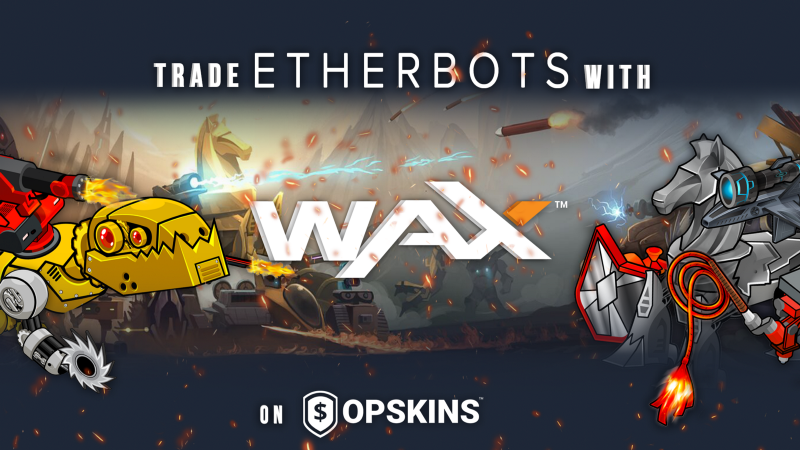 EtherBots is another game where players can use their ether tokens to buy different robot parts like body, legs, etc. The main aim of this game is to give a more immersive experience to the gamers where they can build, customize and fight with their robots.

CryptoCountries is yet another game that has been built using the ethereum blockchain. This game lets players buy countries on a decentralized platform and then earn money by trading them with other players for ether tokens.

IoT is creating new possibilities in different business sectors; similarly, it provides a wide range of opportunities to develop new games. The possibilities for blockchain and IoT-based gaming are unlimited, and many interesting games are on their way.

Eroiy is a game that allows gamers to buy, sell and purchase tokens using an erc20 token. These tokens used for making payments to adult entertainment sites like skin tube. tv, Netflix, etc. The main aim of this game is to provide privacy and freedom to players who wish to purchase adult entertainment without being judged by others. 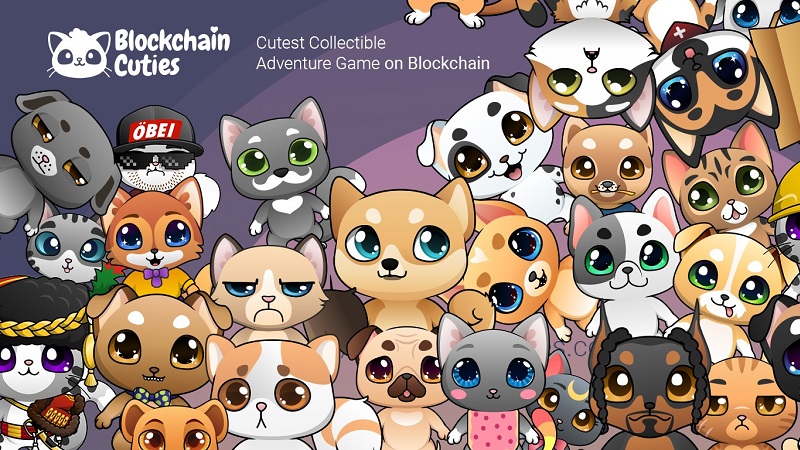 Blockchain cuties work on a similar principle as that of CryptoKitties, with the only difference being that players have to breed their pet cats using DNA cards and then sell them off using Ethereum tokens. Users can also buy unique pets with different attributes from other players using the tokens.

As the name suggests, CryptoCelebrities is a game where players can buy and sell their form of ‘celebrity.’ This game allows users to put up their crypto-collectables for sale on an online market. Players can also buy celebrity tokens from other players at different prices depending on their characteristics. These tokens are then stored in the player’s wallet, allowing them to view, transfer or sell it off anytime they please.

Other bots is another game that allows players to build, train, and fight with Etherbots using Ethereum based smart contracts, which run on a decentralized platform. Players can buy various Etherbots parts like body, head, legs, or weapons and then make them battle against other players. Also, the game’s main aim is to provide a more immersive experience for gamers who wish to build, customize, and fight with their robots.

CryptoAllStars provides a platform where users can buy, sell or trade celebrity tokens with others. It’s similar to the other game CryptoCelebrities, but they have major differences. Moreover, one is that players can interact with one another by sending messages via the chat feature present on the platform. 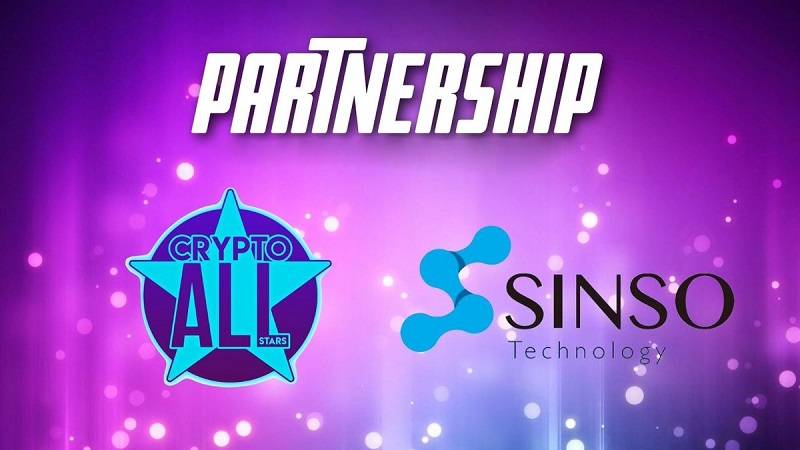 Even if you don’t like games, you can always try cryptocurrency betting. You can find out about the best crypto betting sites in SmartBettingGuide.

Finally, as the gaming industry evolves, it is becoming more and more popular among people of all age groups. Furthermore, with the latest technologies like IoT and blockchain being widely adopted. There are huge chances that many games with these features will be developed to provide a better experience for gamers. 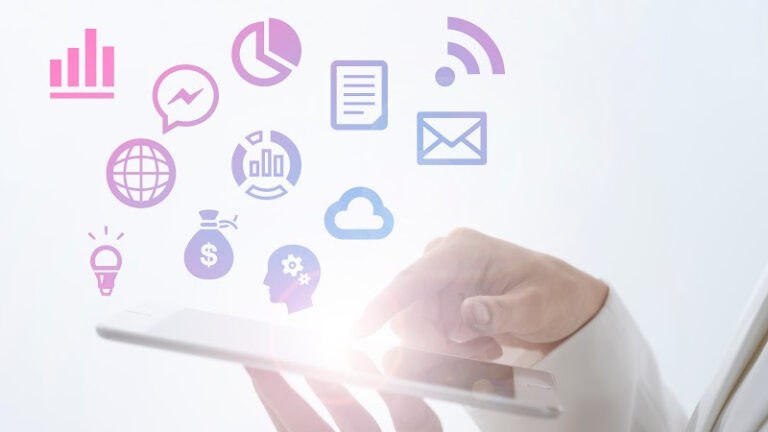 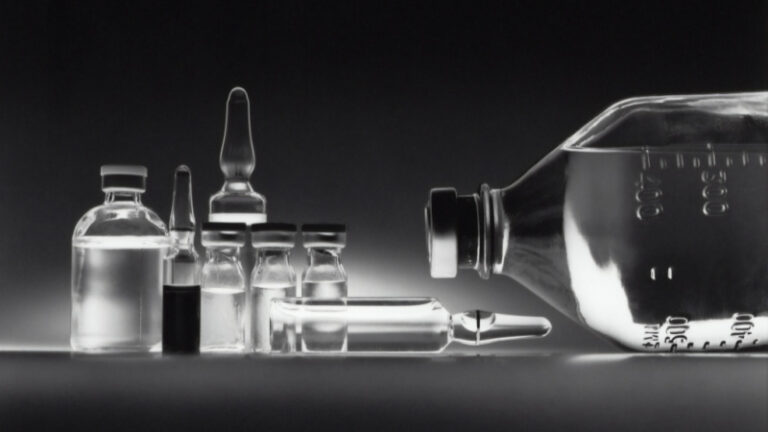 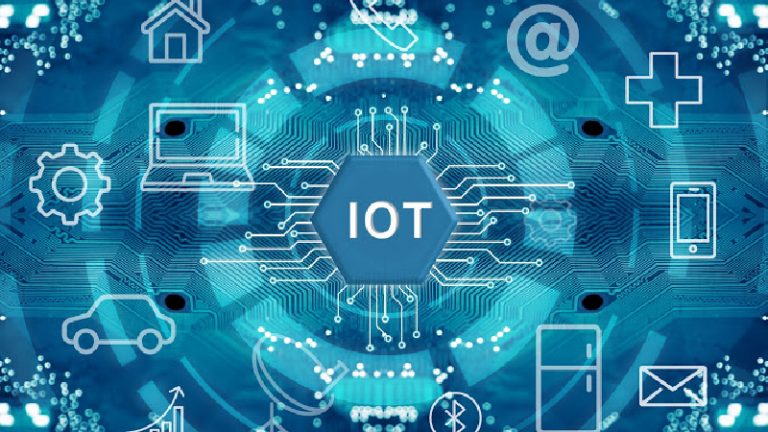 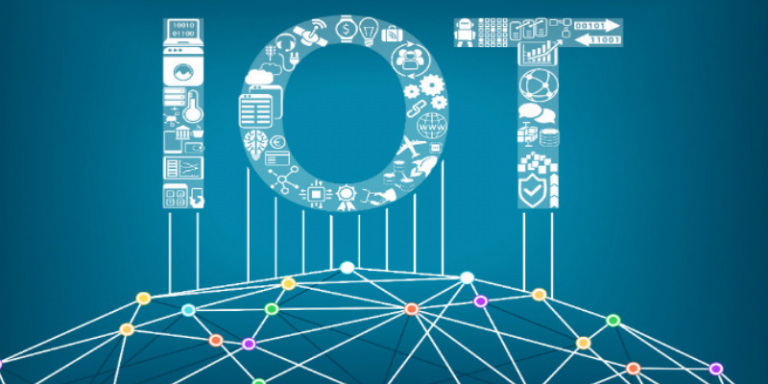 We’ve already talked about the Internet of People, let’s move to IoT. Over the past few years, IoT has risen to one of the most important technologies in the twenty-first century. The internet of things, also known as IoT, describes the billions of digital, physical devices around the world connected to the internet, all sharing… 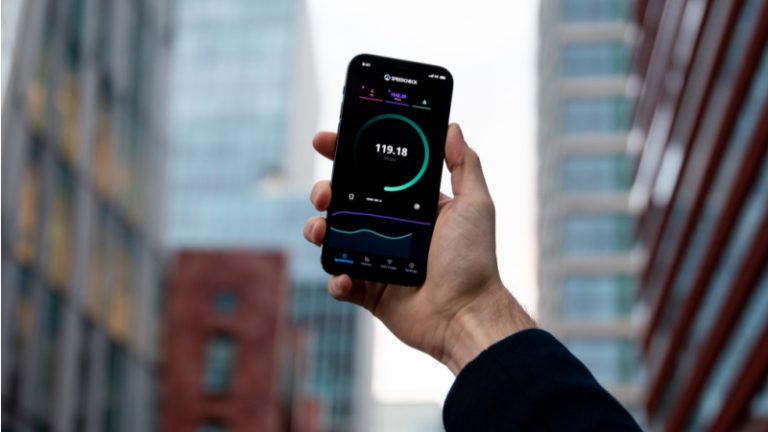